Select Multi Server if Main Server is not working. 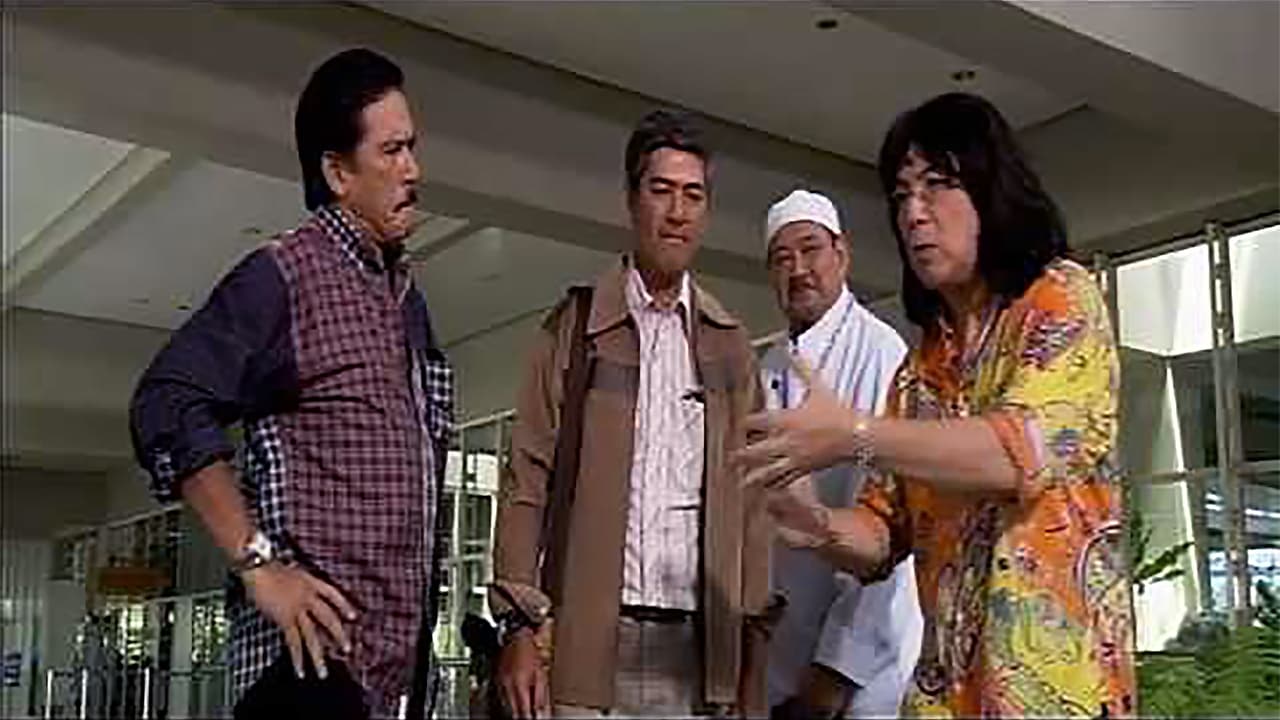 Vic Ungasis is an archaeologist who has recovered the Kali of Humabon and is looking for a partner sword, the Kampilan of Lapu-Lapu, plus the Peseta, one of Judas Iscariot’s 30 pieces of silver which reportedly gives the bearer immortality. Upon returning home, he reunites with the Escalera brothers, who have become successful real-estate developers. However, a Yakuza who has acquired the Kampilan wants the Peseta so it could be merged with the sword for unmatched power. 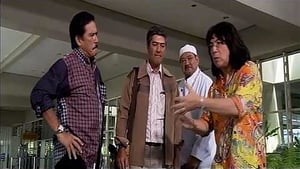