Ads can be a pain, but they are our only way to maintain the server. Your patience is highly appreciated and we hope our service can be worth it. 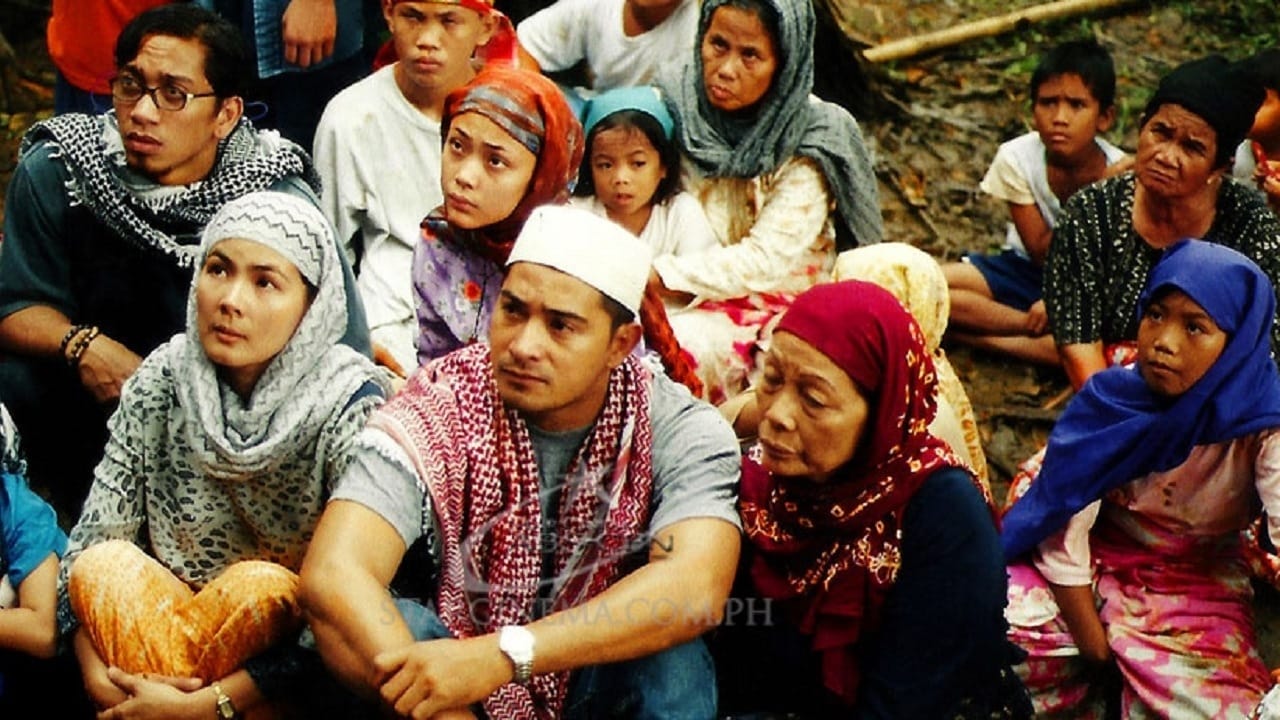 Ahmad belongs to the Bangsamoro people. While many of his kind are bent on fighting, thinking that Mindanao is only for the Muslims, Ahmad prefers to live a simple and peaceful life. He works as a doctor in Manila while his wife, Fatima, and his only son, Ibrahim, stay in Mindanao with his mother, Farida. Ahmad is shocked and devastated when Fatima breaks the confounding news. Ibrahim was killed by a stray bullet when vigilantes indiscriminately fire at their village. Ahmad goes back to where he came from Mindanao. Ibrahim’s death did not cause Ahmad to stop striving to live a peaceful life, much to the consternation of his brother, Musa. His brother takes an exactly opposite stand. Musa believes in waging a war against all the Kaafir (unbelievers) who may impede the Moro’s goal of independence. He even trains his young son, Rashid to a Muslim warrior’s life. 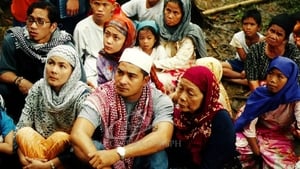